A creative media buy consisting of a leaderboard, skinning and floating ad was created topromote a Samsung contest on Facebook called ‘Do the James Thing!’

The copy will prompt viewers to jointhe contest and stand to win a Samsung Series 9 Notebook. Upon collapse of the floating ad,pictures of submitted entries will be shown on the skinning. 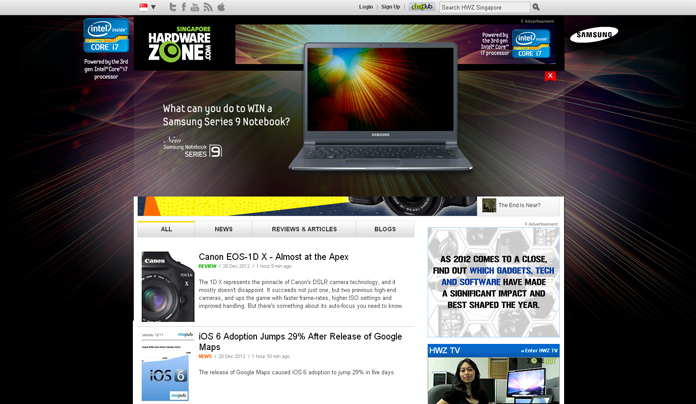 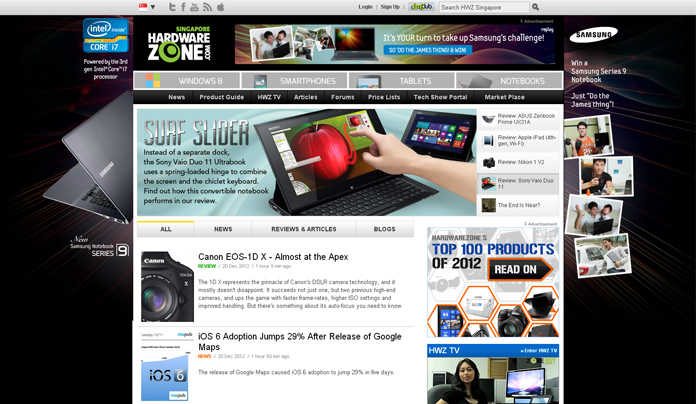