You are here: Home » Bulletin » Adventures of the HardwareZoners – A New Initiative

Adventures of the HardwareZoners – A New Initiative

Adventures of HardwareZoners, a series of computer generated
animation, is a new initiative done as a mean to increase brand
awareness and encourage online discussions and generating interest
among members. It provides an Innovative approach to advertising by
means of strategic product placements. 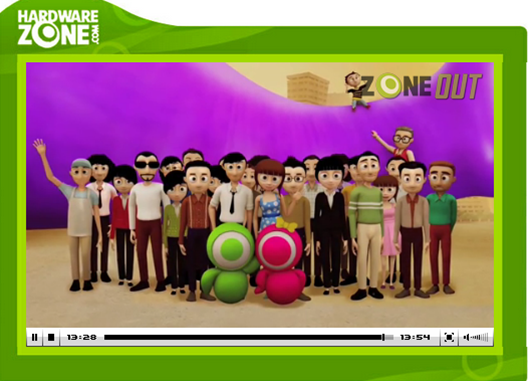 The series, was aired in over four weeks on our website's TV
channels in the region (Singapore, Malaysia and the Philippines). This
was part of a marketing initiative by HardwareZone.com to reach out to
a wider demographic with key messages on community building, a love for
gadgets and the strength of our website. 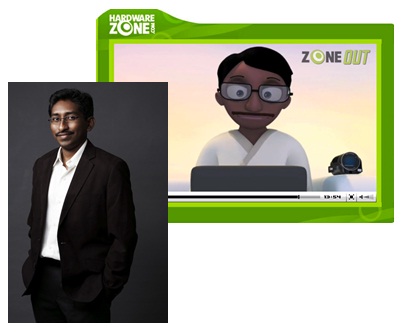 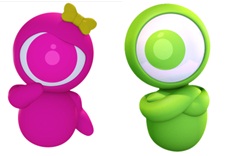 Though the series featured gadgets like the iPad and Android
phone, we also worked with Canon regional to feature some of their
imaging products like the Canon 600D, PIXMA printer and Legria
camcorder into the plot and character development. 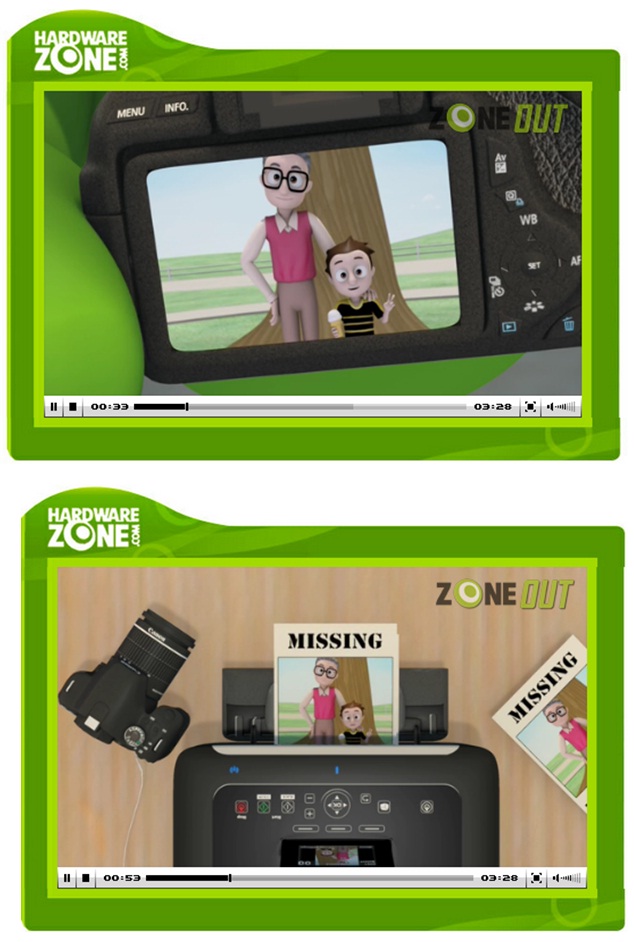 Actual views not only hit the target, but exceeded by 30%.

HardwareZone Personified had a high engagement rate among
HardwareZone members with an original, innovative and refreshing
campaign to brand HardwareZone and its mascots as well as foster a
sense of identity to the site.